Family history has it rewards, not only the research one does that brings to light an ancestor of your own, but helping someone else find theirs is just as rewarding. I recently had the experience of helping a family find a fellow who had been killed in an explosion of a steam boat, Jenny Lind,  in California in 1853. His body had been returned to Guilford a few years later. John Bradbury, Caleb Winsor and Benjamin Twitchell were all out there and had been buried out there. Ben’s wife Sophia decided she wanted her husband returned home for burial and paid to have all three brought back. Newspaper articles were a great source of this information. The researcher, I’ll call her Claire, of the Bradbury family had no idea that John had died in that explosion. I just had to let her know and tell her where he ended up. Since then so much more has happened as a result. Claire finds more information everyday as to where they were interred in San Francisco and more articles that describe the explosion. Now one good turn…well Claire was in touch with a Becky. Becky had purchased a musketball 10 years ago on ebay. The musketball had the following attached inscription:
“This iron ball within must be very old – Charlton and a carpenter found it embeded into a timber when they were working on the Mickle farm house (upon the hill) from Mt. Upton. They found it years ago.”
Claire gave Becky our email and Becky donated it to the historical society. If this ball could only talk!!

Here’s a photo of the farm from whence it came. 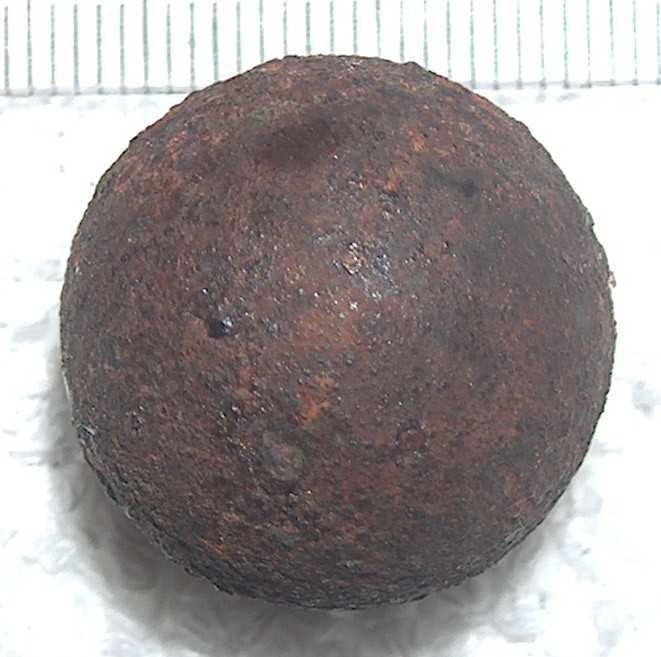